Greater Support for Domestic and Family Violence Survivors in Queensland 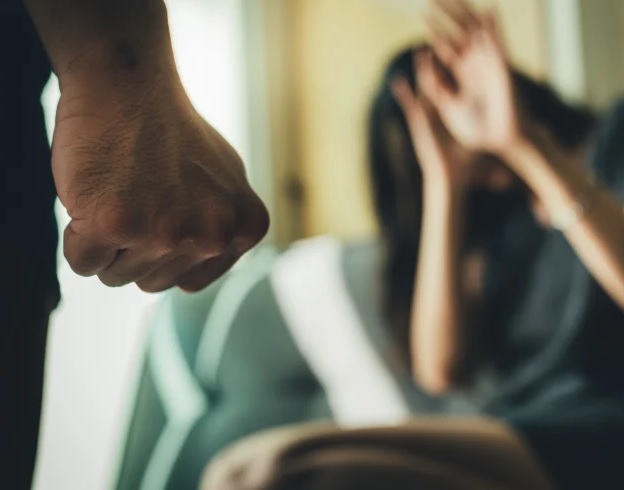 Queensland recently announced that a new pilot allowing the use of police body-worn camera footage in Court for domestic and family violence victim-survivors will be established under the Evidence and Other Legislation Amendment Bill 2021.

The pilot stemmed from the recommendation in the ‘Not now, not ever: Putting an end to domestic & family violence in Queensland’ report that the Attorney-General, in consultation with the Chief Magistrate and Chief Judge, implement alternative procedures for victims to provide evidence in domestic and family violence matters.

The legislation also provides for a range of safeguards designed to limit trauma and protect the privacy of survivors who give evidence in this way. The pilot will run for a 12-month period simultaneously at the Ipswich and Southport Magistrates Courts, two of Queensland’s most prolific areas of domestic & family violence according to the Queensland Police Service. The experiences of survivors and the impacts on fair trial rights of the accused will be the key subjects of an independent evaluation of the pilot.

Shannon Fentiman, Attorney-General and Minister for Women and the Prevention of Domestic & Family Violence, said in a statement: “We know it can be extremely traumatic for victims of domestic & family violence when giving evidence in court… This can reduce trauma for survivors by avoiding the task of telling their story multiple times and can reduce the opportunity for offenders to intimidate victims”. Ms. Fentiman is hopeful that at the conclusion of the 12-month trial the ability to use police body-worn camera footage in Court will be introduced statewide.

If you require legal advice or representation in any family law matter, please contact the Brisbane Family lawyers team at James Noble Law today for a FREE, no-obligation 20-minute consultation. To schedule an appointment with one of our Qualified and experienced Family lawyers Brisbane.

Can you use secret audio recordings in family law?

Can I Take My Child Overseas Without Telling My Partner?

Can you use secret audio recordings in...

A common question asked in Family Law is who legally entitled to the matrimonial home during separation? It is not as simple as one party kicking the other party out of...

Can I Take My Child Overseas Without...

Can I Take My Child Overseas Without Telling My Partner? Traveling with a child overseas is usually a decision for both parents to make, if they share parental responsibility for the...
View all blogs