The De Facto Relationship in Australia Financial Matters and Other Measures Act came into effect on 1 March 2009. 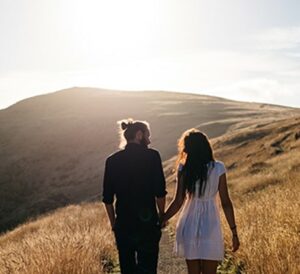 If there was a breakdown of the de facto relationship in Australia prior to the introduction of the federal legislation, then those matters are still dealt with under the state jurisdiction.

There are no definite criteria for establishing a de facto relationship in Australia. The court can take into account any matters that it considers relevant to the determination.

The legislation does provide some guidelines and factors which the court can take into consideration, but this is not a complete guideline to establish de facto couples.

The factors which can be taken into account are:

There are other guidelines set out in the legislation.

Pursuant to the legislation, the de facto relationship in Australia must be for a two-year period. After separation, the parties have two years in which to bring an application before the Court. If not brought within such time, then the parties must seek the leave of the Court to institute proceedings.

The right given to the parties under the new legislation is in most respects the same as those rights that married couples have under the Family Law Act. The legislation deals with the property issues and financial issues of the parties as well as children’s issues.

The court when considering financial issues must take into account:

The Court also takes into account the health of the parties, the income, property, and financial resources of the parties, the care, and control of children, the commitments for a party to support himself or herself or a child or another person, and generally takes into consideration the standard of living that in all the circumstances is reasonable.

Superannuation, as with married couples, can now be dealt with in the Family Court.

If you need help, please contact the Brisbane Family lawyers team at James Noble Law today for a FREE, no-obligation 20-minute consultation. To schedule an appointment with one of our Qualified and experienced and Family lawyers Brisbane.