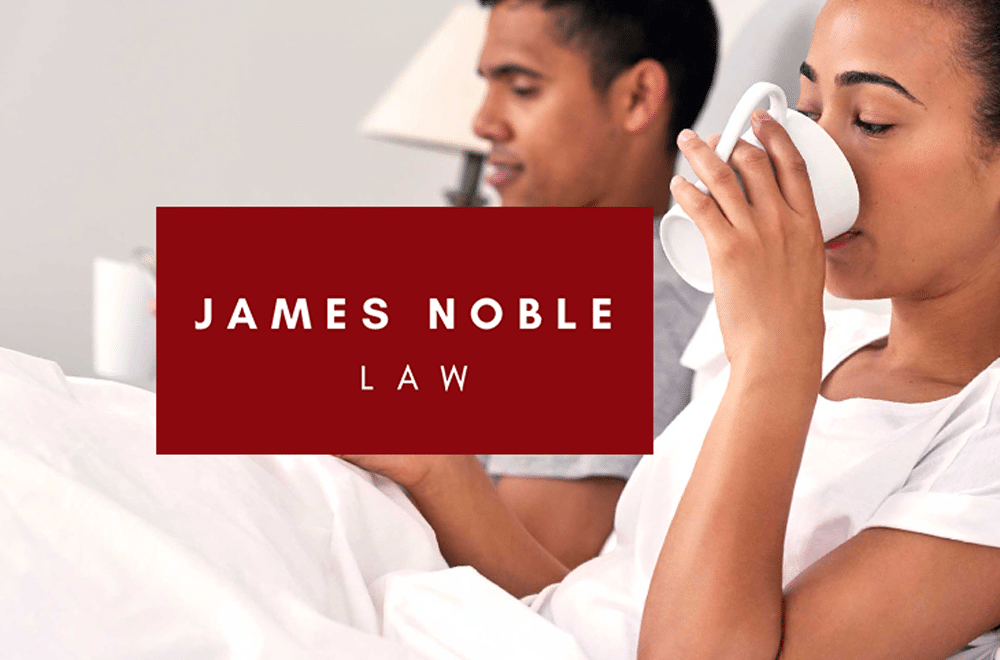 Short Form Arbitration or in other words engaging a very experienced Accredited Specialist Family Lawyer to make a determination for both parties to separate as to what they are entitled to following the breakdown of their relationship in the form of a written opinion.

Instead of waiting years and going through a very expensive and stressful Court process, why not have a decision given to both parties to the relationship by one very experienced family lawyer?

If you need children and financial matters within a short time frame and in a cost-effective manner, then this may be a suitable process for you.

Firstly, engage an Accredited Specialist Family Lawyer, and secondly engage a specialist who is highly regarded in the industry.

What some people don’t realise is that a select few solicitors have been practicing in the Family Law field for longer than most judges who make well informed and consistent decisions to the standard of a Judge’s decision.

This decision can be provided to both parties without the years of torture and financial stress that is often experienced through the Federal Circuit and Family Courts of Australia where you wait in line with other applicants for a decision which may not be handed down for a period of 2 to 3 years.

An Accredited Specialist Family Lawyer and a respected family lawyer, Mr James Noble, has had 40 years of practicing in Family Law.

The process follows the lines that once a separated couple approach James to make an Arbitrary decision the following steps are required by James Noble:

The advantage of engaging a very experienced lawyer to determine the issues presented by both parties is that if the parties engage their separate representation, the lawyers engaged only see one side of the picture as presented by their client.

The engagement of an experienced lawyer by both parties enables any differing instructions to be viewed and discussed by both parties and the lawyer.  Any differences hopefully can be resolved and if not the lawyer engaged can determine such issues in the written opinion he delivers.

What Happens when the lawyer engaged makes a decision.  Is it binding on the parties?

Legally the answer is no.  It must be formalized by a consent order by the court or the terms set out in a binding financial agreement.

If the parties do not accept the opinion delivered by the engaged lawyer, the matter will be well prepared for taking matter to court or to Arbitration and the matter remaining undecided may be limited to only a small number of issues which with the assistance or further legal advice may be readily resolved.

The parties can refer the matter back to the experienced lawyer for further advice if they so wish or clarification.

If you require a quick decision regarding children’s and/or financial matters following the breakdown of your relationship (and even before your divorce) form a resolution may well be your best option.

The Courts respect the decisions of Arbitrators and most in the Family Law community in Australia, from practicing solicitors to Judges alike now believe that competent Arbitrators can help the backlog of cases in the Family Courts of Australia.

At  James Noble Law we have been accurately dealing with people’s matters for over 40 years.

Short Form Arbitration or in other words engaging a very experienced Accredited Specialist Family Lawyer to...