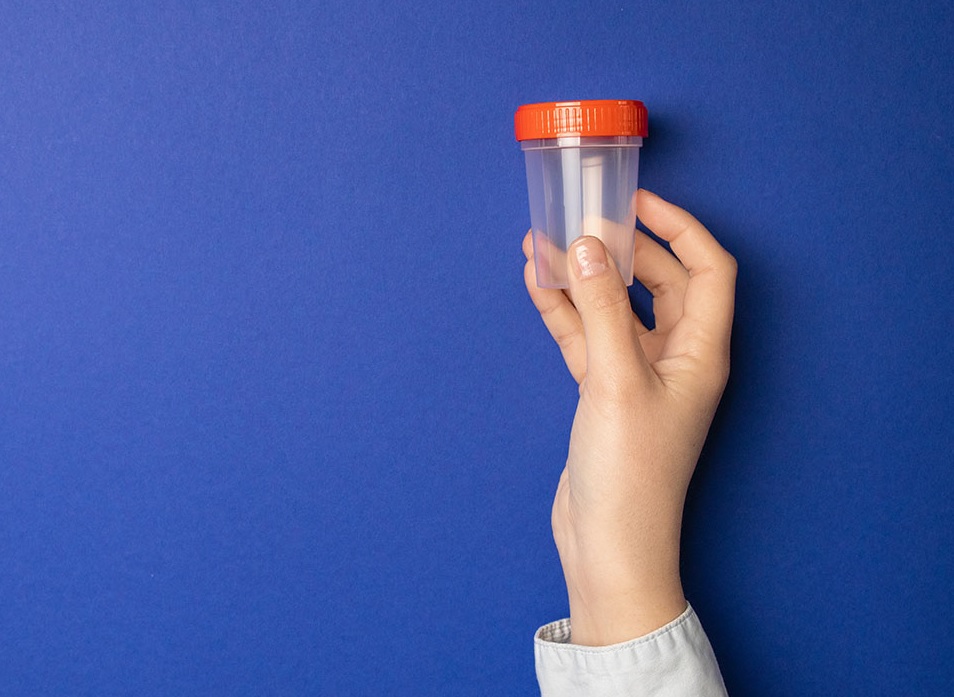 Although Sperm donation Brisbane has historically been subject to anonymity in Australia, recent legislative reform and case law suggest a definitive movement towards inclusion within Family Law and Parental Responsibility. In all states and territories of Australia, donating sperm anonymously is now banned through legislation or mandatory guidelines.

Whilst cases involving sperm donors are quite infrequent, the importance to both the Child Support Assessment Act and the Family Law Act is significant.

Does a sperm donor have parental rights or liabilities in Australia?

Section 13 and 18 of the Status of Children Act 1978 (Qld) provides sperm donors have no rights or liabilities in respect to the use of the semen, and, the child born as a result of artificial insemination.

However, contentions have arisen as a result of the relationship this legislation has with the Family Law Act 1975 (Cth) (FLA). Additionally, whether a donor will be found to be a ‘liable parent’ under the Child Support (Assessment) Act 1989 (Cth) will be dependent upon case law.

The principles of parental responsibility under the FLA state that a child has the right to know and be cared for by both parents. Accordingly, if a sperm donor is considered to be a “parent”, the responsibilities of both providing financial support and having a meaningful relationship will be imposed on persons donating sperm.

Sperm donation Brisbane Law: Is a sperm donor a legal parent in Australia?

As there is a clear inconsistency between State and Commonwealth Law, section 109 of the Commonwealth Constitution 1990 (Cth) provides the Commonwealth Law will take precedence. Section 5 of the Child Support (Assessment) Act 1989 provides a person will only be liable to pay an assessment if found to be a “parent” under the relevant definition.

As the relevant definition refers to the meaning of parent under section 60H(3) of the FLA, a sperm donor will not be a “parent” in the event a specific State law expressly confers this status upon a sperm donor.

Is a sperm donor considered as a father or legal parent?

Consequently, as no State laws exist in Queensland, sperm donors will not be considered “parents” for the purpose of paying child support. This conclusion was affirmed by the Court in B v J (1996) and W v G (1996).

That being said, it is important to note that an application for child maintenance may still be brought against the sperm donor, as these assessments are not concerned with “parents”, rather “respondents”. 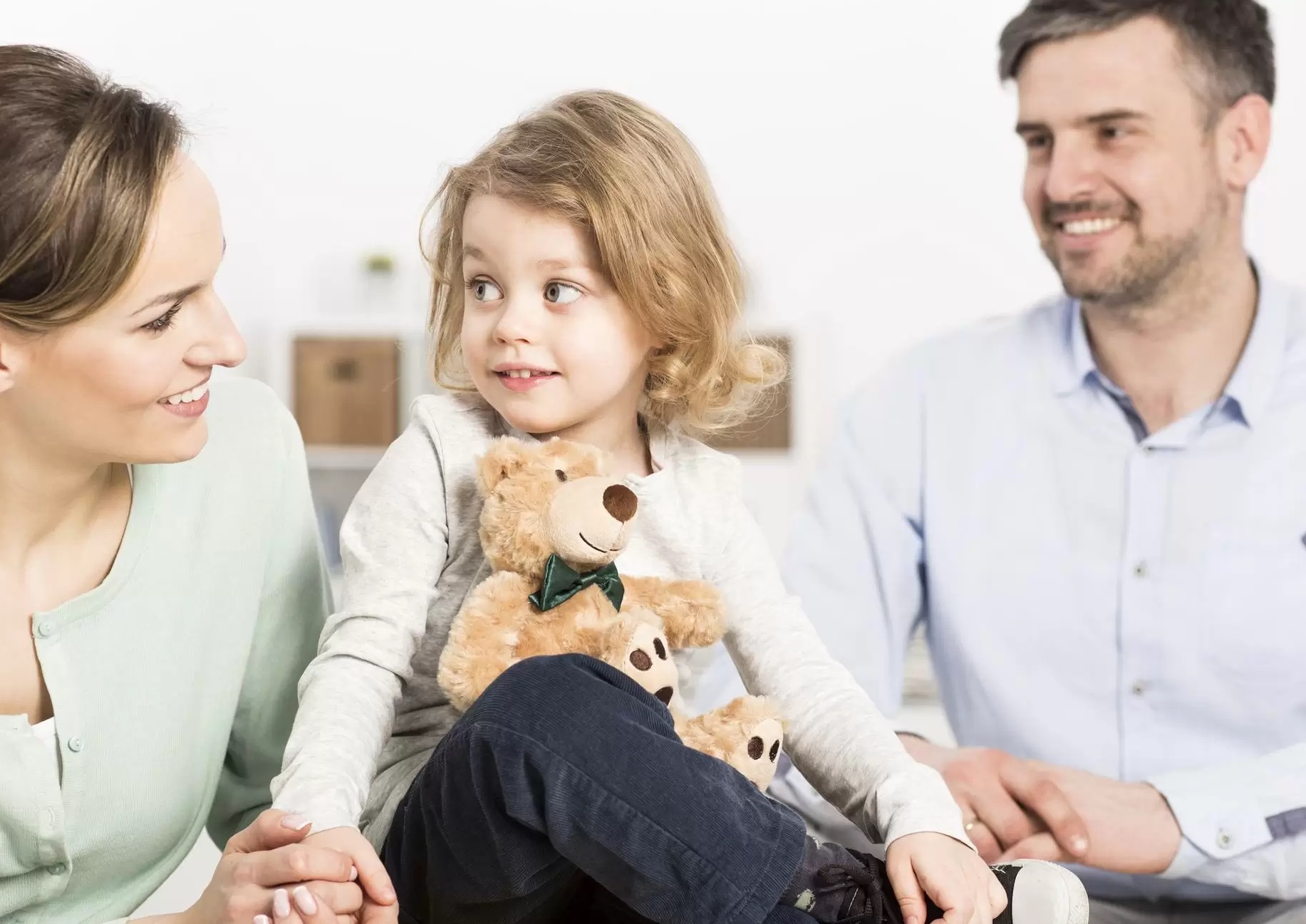 Although a sperm donor may not be liable to pay child support, the person may still be entitled to be a part of the child’s life, as the Court is likely to emphasize the best interests of the child over any other consideration.

Accordingly, in the case of Patrick (2003) and Mark (2004), the Court found the biological father (sperm donor) was entitled to spend time with the child, despite the Mother’s wish for this arrangement to not occur.

In conclusion, the legal ramifications of donating sperm have become significantly more relevant in modern society. If you have concerns regarding your rights to donating sperm or artificial insemination, seek legal advice at James Noble Law today.

If you and your spouse have different views on the issues of Sperm donation, contact the team of Brisbane Family Lawyer at James Noble Law today to arrange a free, no-obligation 20-minute consultation to discuss this issue and your particular circumstances further. To schedule an appointment with one of our Qualified and experienced Family lawyers Brisbane.

What You Need To Know About Subpoenas But Probably Don’t

Binding Financial Agreements in De facto relationships – 100% Watertight or Not?

What are Subpoenas in Family Law Matters?

What You Need To Know About Subpoenas...

What is a Subpoena? A ‘subpoena’ is a legal document issued by the Court at the request of a party. A subpoena compels a person to produce documents and/or give evidence...

Domestic and Family Violence Turns Deadly Recently the Brisbane suburb of Logan mourned the death of Father and Nurse/Care Manager Stanley Obi aged 33 who died at the hands of his...