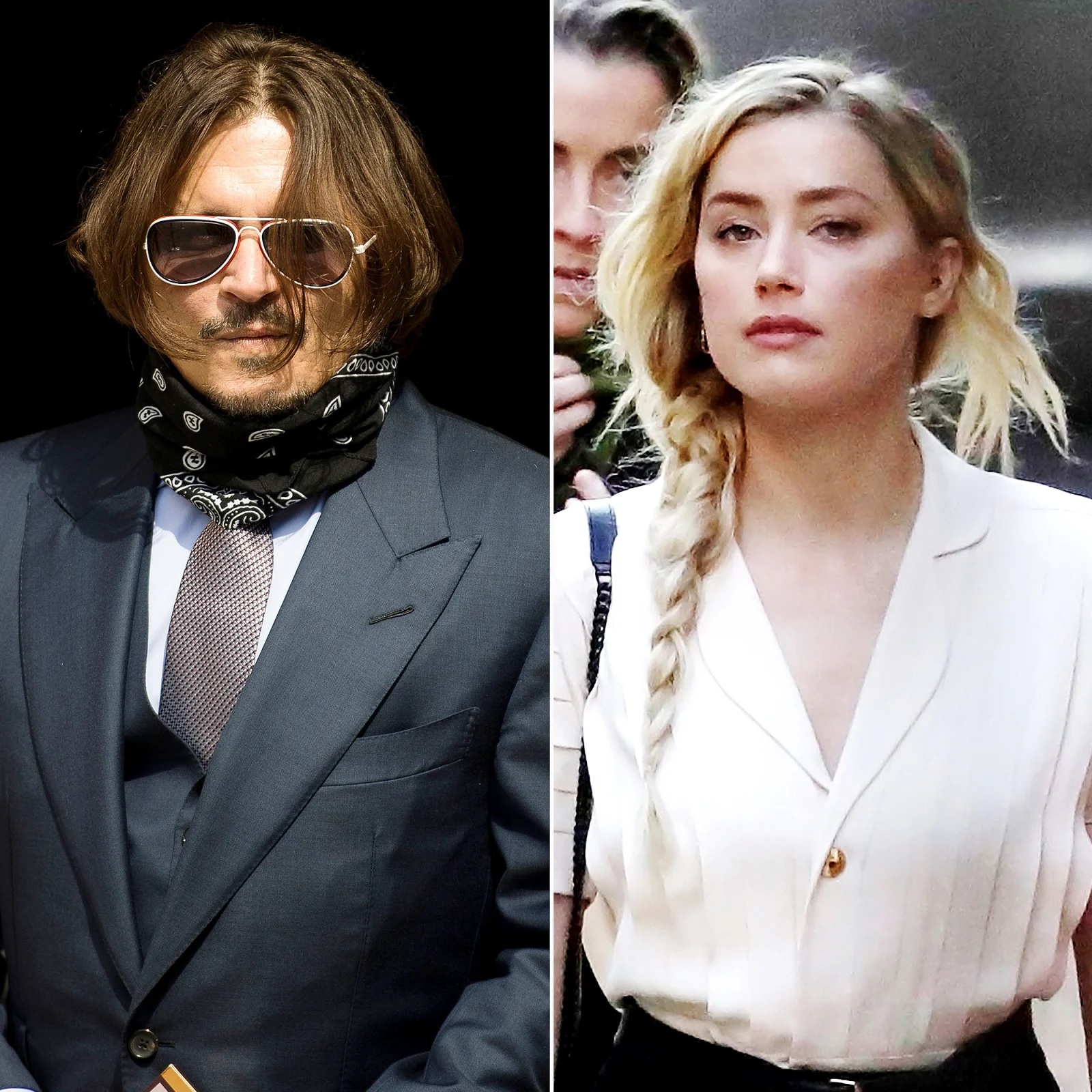 The infamous defamation trial instigated by Johnny Depp against his ex-wife Amber Heard has concluded, with Mr Depp being awarded $15 million in damages.

However, punitive damages cannot exceed $350,000 in Virginia meaning that Johnny Depp will receive a total of $10.35 million. Separately, the jury ruled in favour of Amber Heard on a countersuit of defamation, with Ms Heard being awarded $2 million in damages.

According to Michael Bradley of Marque Lawyers, the trial was conducted “like a circus”. He explained that while the decision is not applicable to Australian defamation law, it is a lesson for our Courts that allowing “trials to become reality television shows invites the worst of human nature in the courtroom”.

He further explained that the trial also shows that defamation trials are complex and necessitate an experienced legal team. Jahan Kalantar, executive partner and head of litigation, pointed out that Australian lawyers should be aware that televised cases such as this “shift the paradigm” which may increase the expectations from clients moving forward. Mr Kalantar warned that there will be a lot of misinformation and perceptions that the profession will need to remedy.

As Hayder Shkara of Justice Family Lawyers described, this was a “strong win” for Mr Depp which has some form of cultural weight in Australia as to how men can be victims of domestic violence. She went on to say that it is undoubtable this case will play on the minds of Australian police officers, lawyers, prosecutors and the Courts.

On a final note, Yashvi Shah of Jackson John Defence Lawyers opined that the threshold for damages awarded in Australia is “too insignificant, as non-economic loss is capped at $250,000 under the Defamation Act, as compared to US $15 million”.

If you are the victim of domestic or family violence it’s important to take steps to protect yourself and stop the cycle. Contact the Brisbane family lawyers team at James Noble Law today for a free, no-obligation, confidential discussion about your particular circumstances.