What are the factors that must be taken into account when considering a relocation matter or Relocating Overseas?

The welfare of the child is paramount

This is the paramount consideration that must be applied when deciding a child’s parenting and relocating overseas. A child’s welfare overrides the wishes of the mother and of the father.

So how did the Court decide (on relocating overseas) issue? 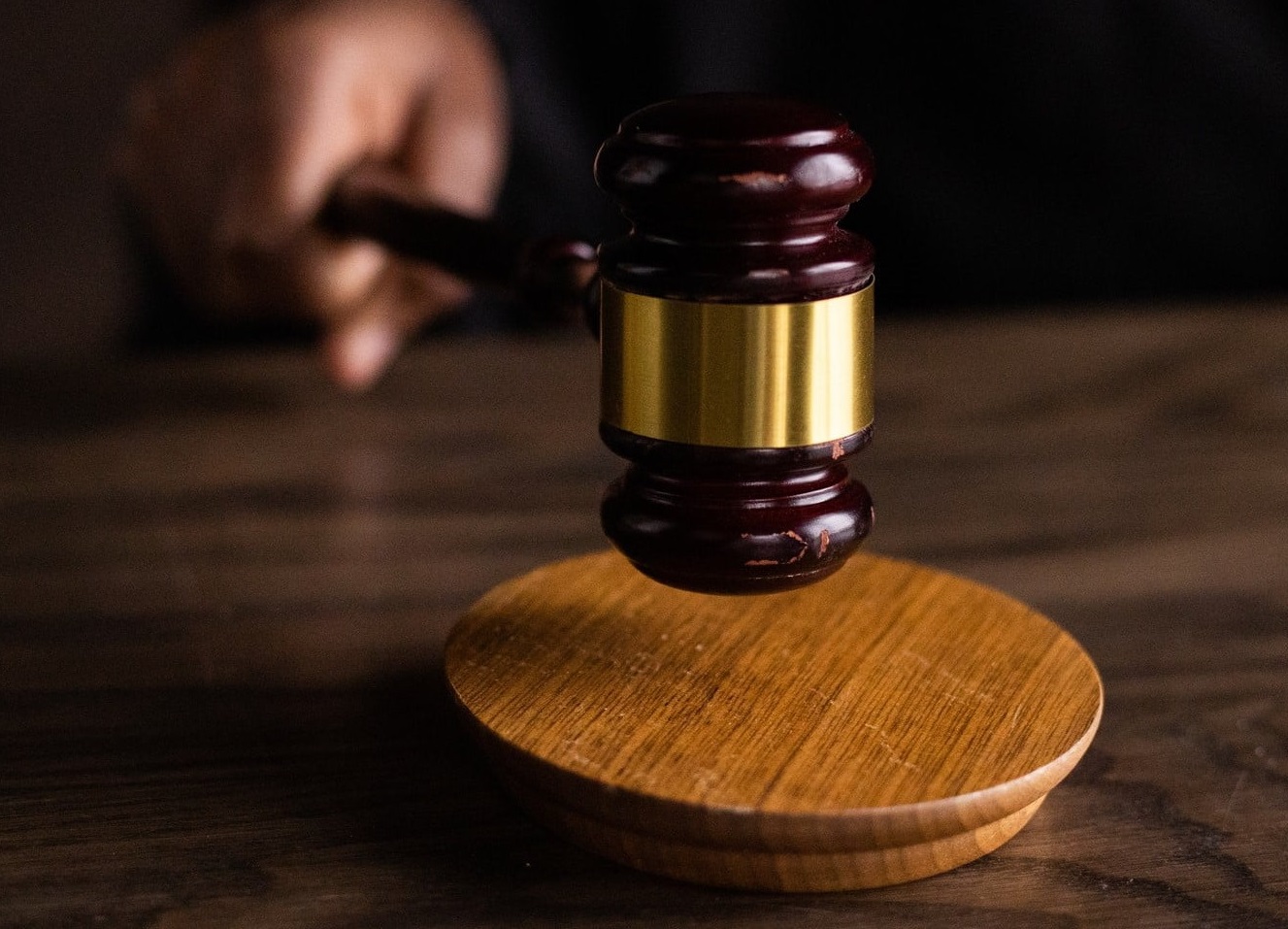 Neither the ICL nor the mother pointed to evidence that would support a finding that the child was at risk of harm from his father. The Court is bound to conduct a real review of the undisputed evidence of the facts.

On such a review the Court must determine if the child was at a future risk of harm when in the care of the father.

The likely influence of the mother if she were the only parent in the child’s life and the child’s inability to experience the reality of time with his father if he were to relocate overseas must also be considered and whether it is likely the relationship between the two would come to an end.

Would the relocation prevent the child from enjoying any relationship with his father during the remainder of his childhood?

Could the child rekindle his relationship with his father once he reaches adulthood?

All such matters must be considered in relocation matters. The same considerations apply if the father wished to relocate.

Importantly a child receives a significant benefit from having a meaningful relationship with both parents.

Relocation to another Country may enable the child to maintain a close connection with his maternal grandparents, extended maternal family and local community if the mother was to relocate. The mother is likely to be happier and more relaxed in such circumstances, particularly if she re-establishes stable employment. Under such circumstances, the child may adapt well to the separation from his father. Again, these are matters to be considered.

The relevant provisions of the Family Law Act

When considering s 60CC(3) of the Family Law Act 1975 (Cth) considerations must be given to the nature of the child’s relationship with each parent and other significant persons (s 60CC(3)(b)), the likely effect of change in the child’s circumstances (s 60CC(3)(d)) and the practical difficulty or significant expense involved in spending time with and communicating with the other parent (s 60CC(3)(e))

Would the child be deprived of a relationship with his father’s paternal family which would not be to the child’s benefit?

The benefits and detriments to the child on relocation would depend upon the child’s capacity to adapt to the new circumstances in a new country which is currently untested. It may be a significant hurdle for the child to overcome to adjust to his new circumstances and the significance of the loss of his relationship with his father and extended paternal family which a child may enjoy and the loss of the environmental factors that the child is currently used to for example at school, in ex[tra]-curricular activities with friendships and so on.

The infamous defamation trial instigated by Johnny Depp against his ex-wife Amber Heard has concluded, with Mr Depp being awarded $15 million in damages. However, punitive damages cannot exceed $350,000 in...
View all blogs