Under the bankruptcy act 1966 law, creditors are unable to claim against a person’s estate if that person has declared bankruptcy.

However, there are certain situations where the bankruptcy act 1966 can be orchestrated to appear this way, so as to purposely avoid paying debts. 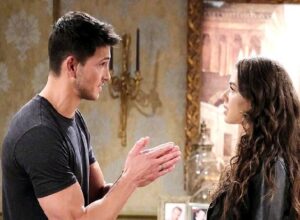 In the case of Michael Williamson, who has signed a settlement with HSU for the recovery of $5,000,000.00 stolen from the corporation, the circumstances appear suspicious.

The Australian revealed this week that Michael Williamson, divorced and bankrupt, was seen with his ex-wife at her beachfront property, an asset which was gifted to her by Williamson prior to his jail time.

Importantly, during Divorce Proceedings, Williamson claimed assets of only $20,000.00 and a fishing boat, with the, remained of his real property, assets, and $1.6M in superannuation being transferred to his ex-wife.

Due to his bankruptcy, and Family Law Rules regarding superannuation transfer, creditors of HSU were unable to recover any assets which had been transferred to the wife.

This strategy of “asset dumping” has become increasingly popular amongst criminals.

To combat these dealings and fraudulent transactions, there has been a push by legal professionals and judges alike for creditors to begin bringing applications under section 79 of the Family Law Act 1975 (Cth).

These applications would allow the Court to set aside Orders where “there has been a miscarriage of justice or where the Court considers it appropriate”.

This means creditors could bring an application under this section of the Family Law Act to have the divorce proceedings set aside, in circumstances where the parties “feign” separation in an attempt to mislead creditors.

Whilst this would be a step in the right direction, the hardest part would be for creditors to sufficiently prove that the parties were knowingly fraudulent, which may prove difficult under current provisions. 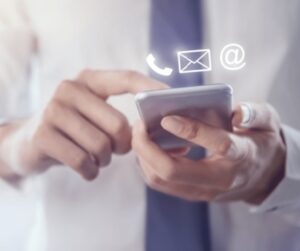 If you need any help, To discuss your situation and the options that are available to you, contact the team at James Noble Law today for expert advice from experienced Brisbane solicitors for a FREE 20-minute consultation.

Find Brisbane family lawyers on Google Maps near you now.

You may like to know more information about the