If the Billionaire Kobe Bryant Died in Australia, Who Will get his Properties?

If Kobe Bryant was an Australian, resided in Queensland, and died without a valid Will (“intestate”) the laws of Queensland would decide how his vast estate would be divided. 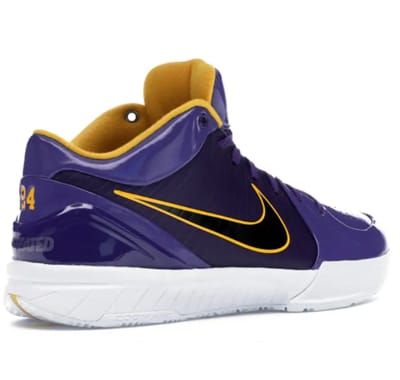 Because he had a wife and children it would work like this; His spouse would receive the first $150,000 of his overall estate and all of the household furniture and chattels.  The remainder of his estate would then be divided between his wife and all of his children in equal shares.

If he had no children then it would all be given to his wife?

So, this is similar to what would happen in the USA (according to source shared ) except for the first $150,000 – which would be of little consequence given his net worth.

Similarly, his parents would not stand to inherit any of his estates as he has a surviving spouse and children.

The only scenario whereby his parents would stand to receive an inheritance would be if he died intestate without any children or spouse.  Then the parents would inherit his entire estate.

The only time a person’s siblings would inherit the deceased estate is if there is no spouse, children, or living parents.

Without knowing whether he had a Will or not the above is what would happen if he didn’t and lived in Queensland.  Considering that it is estimated that Kobe’s net worth was between $600 Million and over $2 Billion USD, it is the case that his wife and children will be set up quite well for their futures.

Are you ready for the unexpected? We can help. Talk to an experienced QLD Family Lawyer to check on your Will today.

You can also Contact Us to make a proper will for your Family.

What Are You Worth in Your Property Settlement?

Overflow Causes The Family Court and Federal Circuit Court to Merge Many know that the family law courts are overflowing with matters and many of those matters relate to family violence...

Mental Health and Family Law Separation is one of the most significant life events a person can experience. Worry, anxiety, and stress over the uncertainty surrounding the arrangements for the children,...
View all blogs